Two houses in Bassett that have been left empty are being allowed to go to rack and ruin on the golf course. Bassett campaigner Richard Blackman has written to the Cabinet member responsible for housing on Southampton City Council to ask why this situation has been allowed to go on for so long.

"I would like to see local families living in these homes. At the recent General Election the Lib Dems manifesto planned the building of 100,000 social homes per year across the country to solve the nation's housing crisis. At the very least the Council should be making full use of existing housing stock."

Prior to the release of Southampton City Council's 'Clean Air' consultation later today, here are the comments submitted by Southampton Liberal Democrats to the consultation:

The Southampton City Council (SCC) Plans for a Class B Clean Air Zone are rather timid. As currently presented, they are little more than a 'minimum viable product', which seeks only to meet basic legal requirements, and little more. This despite many leading health and research organisations stating that there are no safe limits for air pollution.

As the aim is simply to do just enough to meet the basic legal requirements, how confident can we as residents of Southampton be of SCC delivering real and significant improvements to air quality?

We are also concerned that:

Southampton Liberal Democrats believe that greater consideration should have been given to Class C and D Clean Air Zones and that it was wrong to exclude these from the consultation. 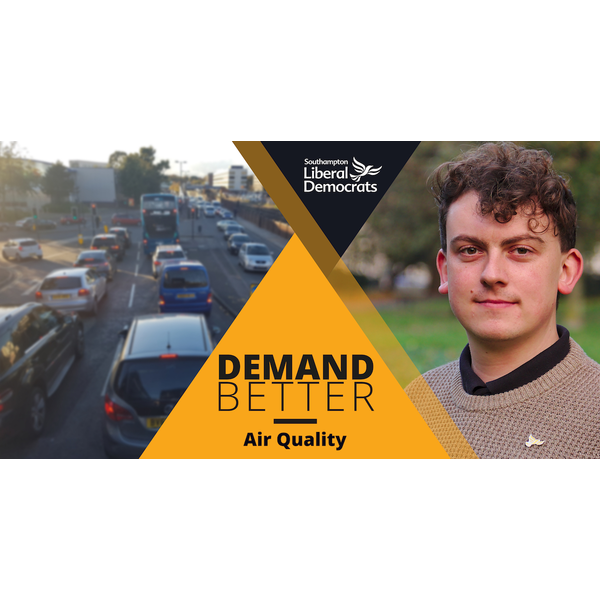 As SCC's own air quality strategy states 34.1% of air pollution in the city comes from HGVs and 23.9% comes from cars. While it is right to ensure that HGVs' contribution to pollution is reduced, car use in Southampton will also have to decrease to improve air quality. Other cities, Birmingham for example, have decided that charging cars is the right way to tackle air pollution.

However, given the inadequacy of alternatives to car use in Southampton, we recognise that charging car users would be unfair. We need rapid and more effective measures to encourage the use of more sustainable forms of transport: walking, cycling, buses and trains. SCC's draft vision for transport appears (despite its verbosity) to be laudable, but unless rapid measures are taken to incentivise more sustainable forms of transport and reduce car use then a Class B Clean Air Zone is unlikely to meet its targets.

Improving the environment must be a collective endeavour involving all sections of the community: residents, businesses and local government. SCC however must lead the way and not be timid in seeking to improve the quality of citizens' lives. While we support the introduction of a Class B Clean Air Zone, its impact is likely to only go so far in improving air quality, and as such we believe that additional measures are required.

We agree with the principle of charging the most polluting vehicles and if Southampton Liberal Democrats were running SCC we would ringfence the income from the charges envisaged for the implementation of sustainable transport policies and infrastructure. We trust that Labour-controlled SCC will do the same.

It is vital that SCC links the issue of air quality to its wider transport strategy and, in addition, should work closely with neighbouring authorities to facilitate the establishment of Park and Ride sites and the reopening of the Waterside railway line. These projects need to be progressed rapidly to encourage a shift in favour of public transport use.

The port of Southampton is overlooked in the consultation, but it is vital that the port makes good on its undertaking to set up a port plug in for cruise ships as soon as possible. The residents of Bargate, Freemantle, Millbrook and Redbridge, in particular, suffer from the additional air pollution generated by the port. It is important that more freight and cargo is transported by rail, and we support moves to enhance rail capacity. If local green space is lost other local brownfield sites should be converted to green space to compensate.

Disappointment as recycling scheme gets binned

Southampton Liberal Democrats are disappointed to learn that the mixed plastic recycling banks installed across the city are to be scrapped by the Labour-run City Council. 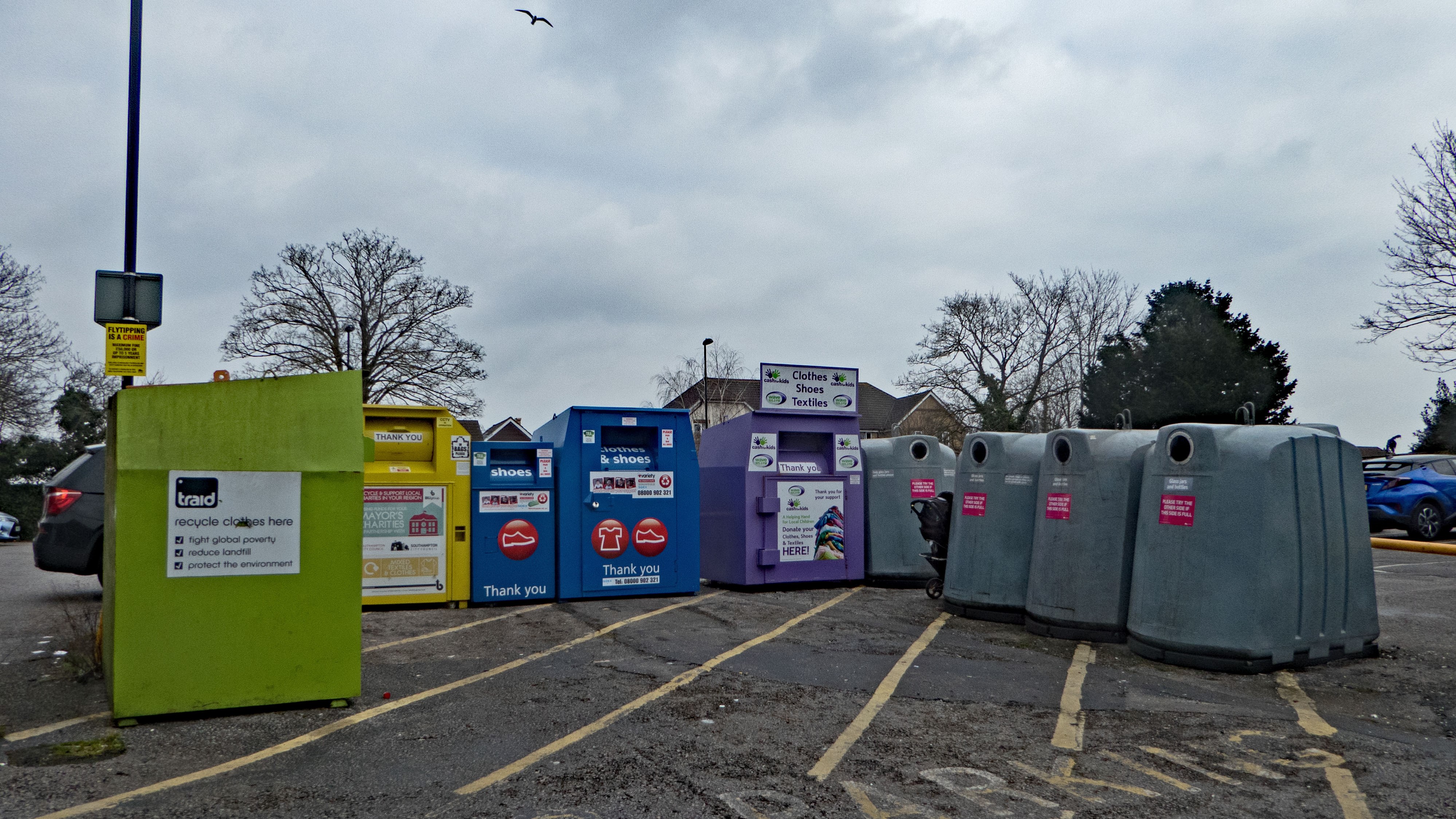 In response to the news, Environment Spokesperson Alexander Clifton-Melhuish said:

"This is deeply disappointing. The scheme was well used by residents, and during its run successfully diverted many tonnes of recyclable materials from landfill.

"Now, all of those resources will be literally going up in smoke - as they'll be shipped off for incineration.

"This will do nothing to improve Southampton's woeful recycling record - the city is ranked 321 out of 350 councils.

"We must demand better than this poor service from Labour".