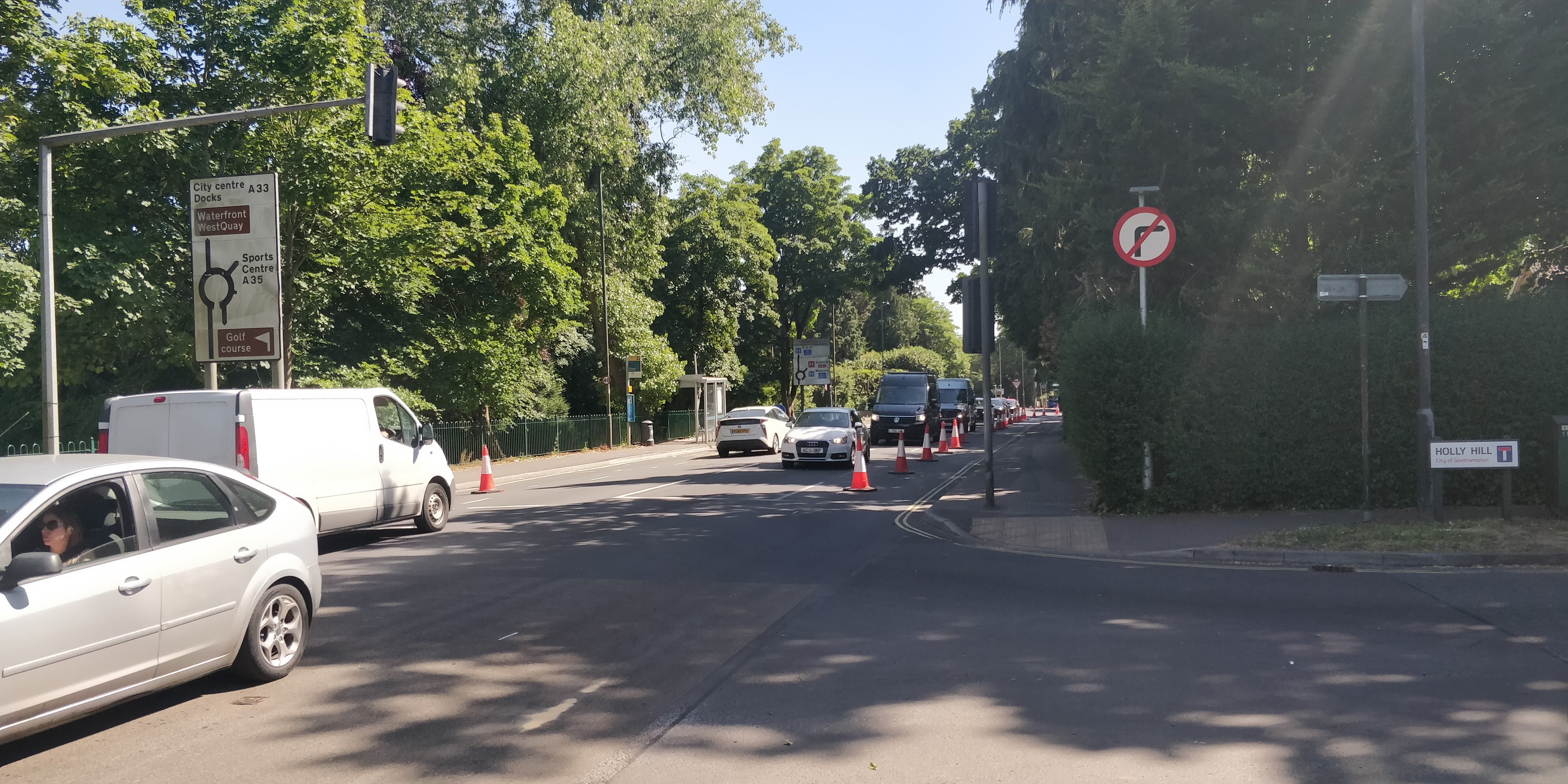 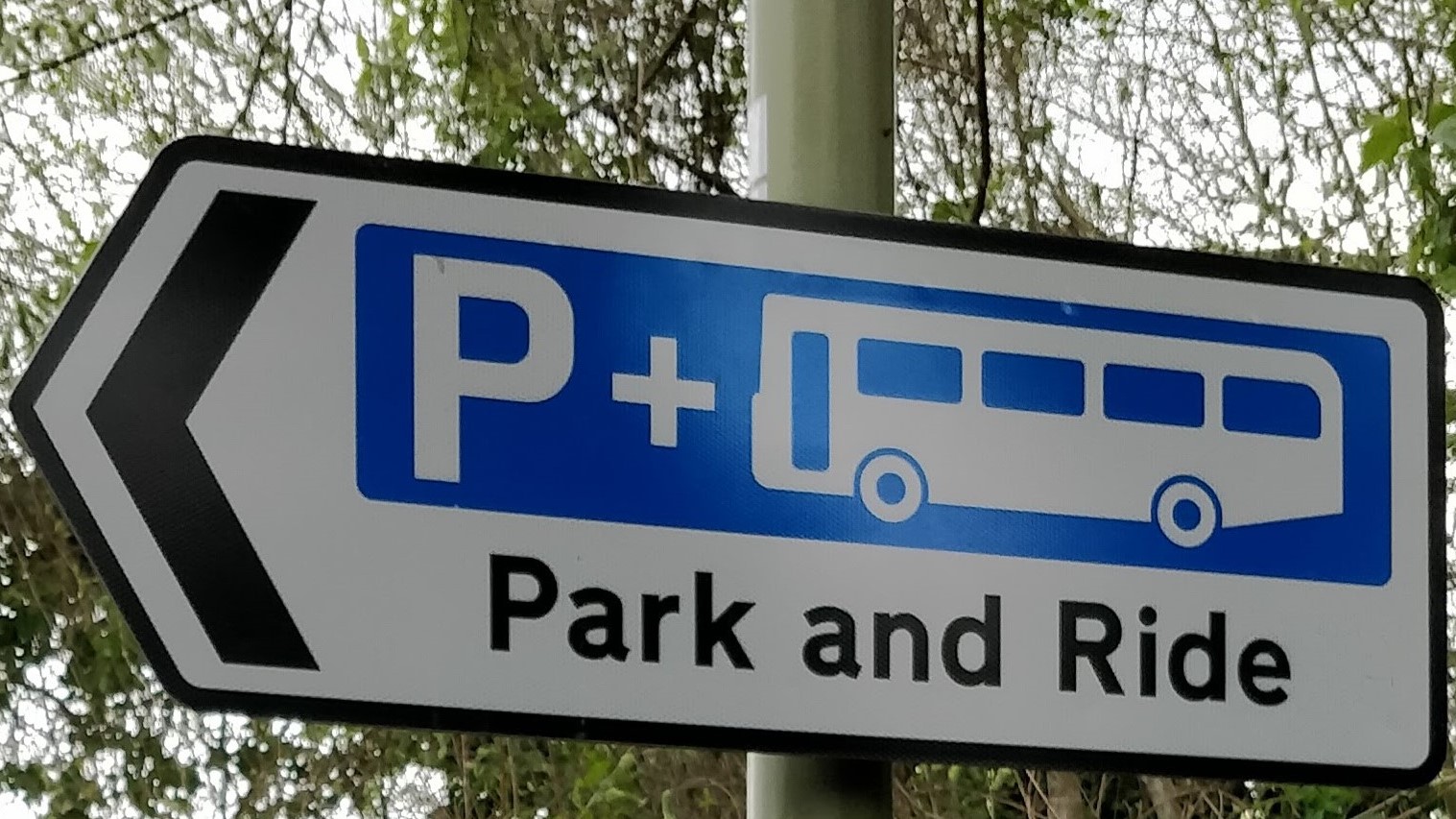 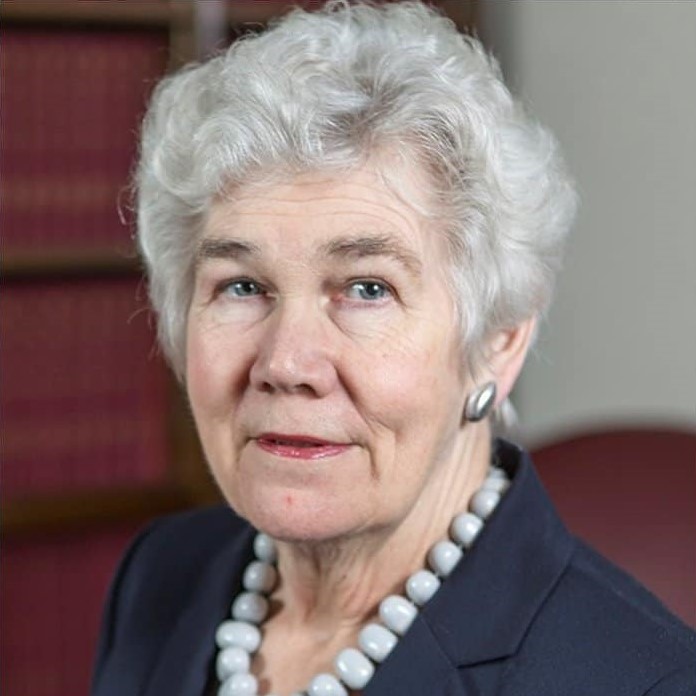 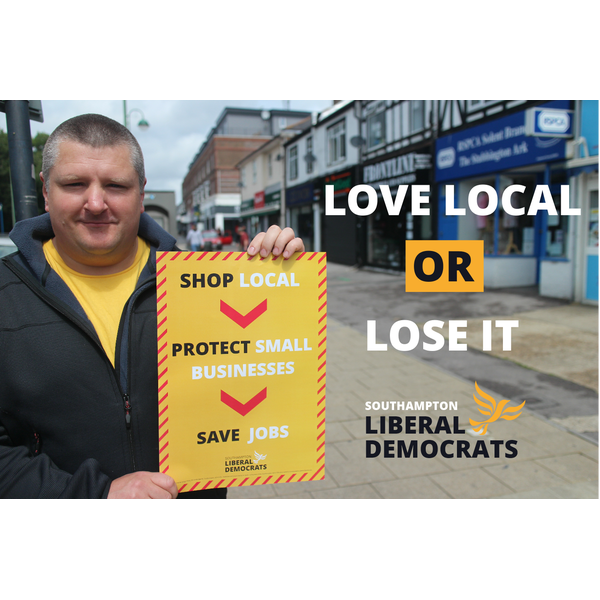 As Southampton City Council estimates that more than 9,000 jobs are at risk in the local retail and hospitality sector following the COVID-19 lockdown, local Lib Dems are cementing their record as the party of small business by campaigning for residents to love local or lose it.

Freemantle activist Andy Beal said "local businesses up and down Shirley High Street have gone the extra mile for the community during the lockdown. I'm calling on local residents to repay those sacrifices by shopping local. Every pound spent at your community shops and takeaways will support the livelihoods of families in the City."

Lib Dem campaigners call on the Labour administration to back this campaign. Support our campaign by joining our mailing list and keeping up to date with our campaigns.