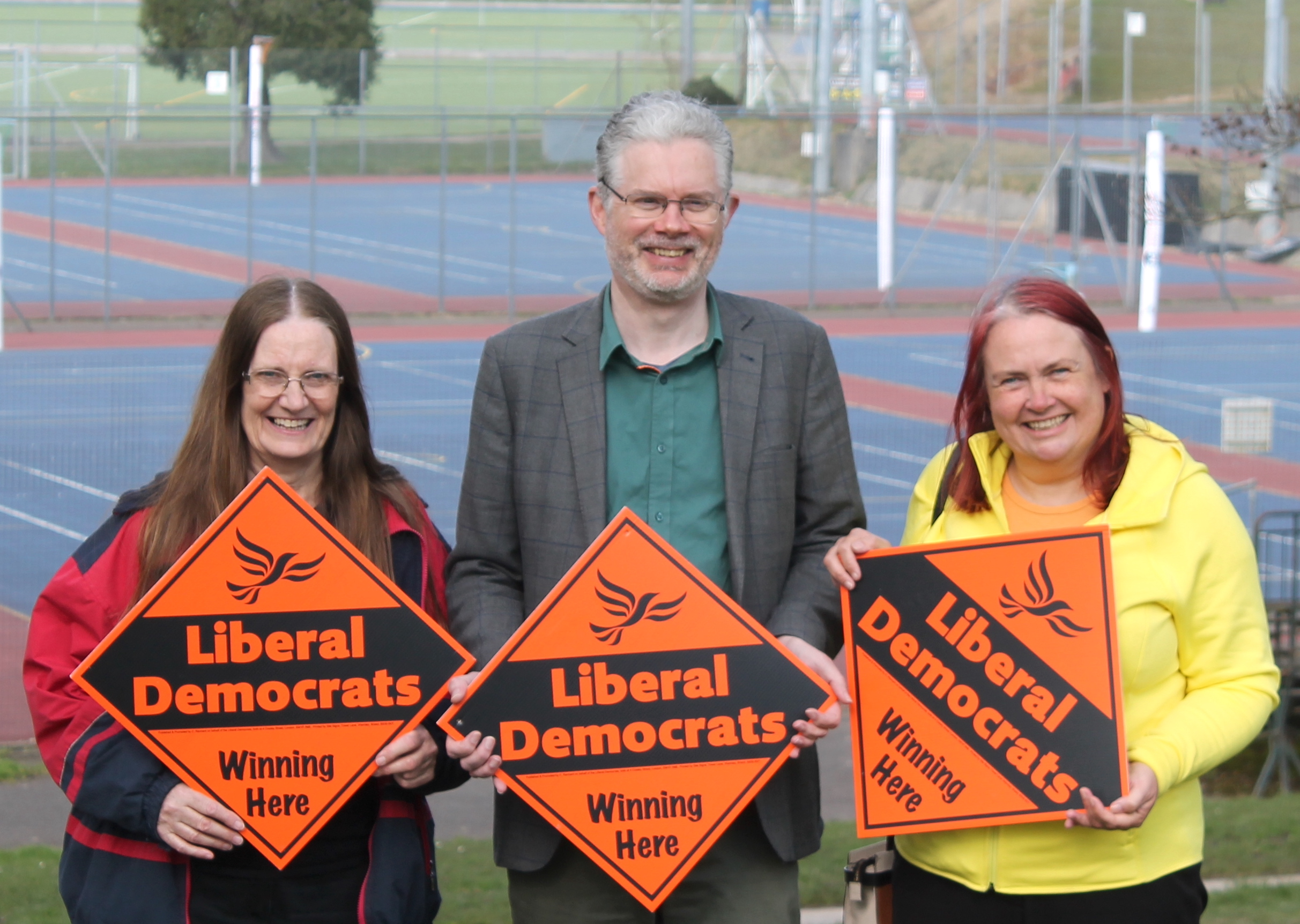 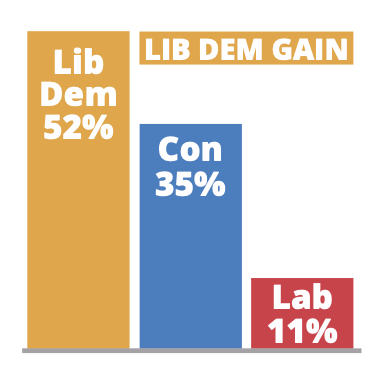 Greens and Liberal Democrats come together for the planet, for a fairer & more just Southampton.

For too long, the voices of Green and Liberal voters have been excluded from the decisions of the City of Southampton. Whilst the two parties remain distinct with their own policies, we are united in the need for urgent action on the environment and climate change, the need for social justice and for a more diverse set of decision makers. 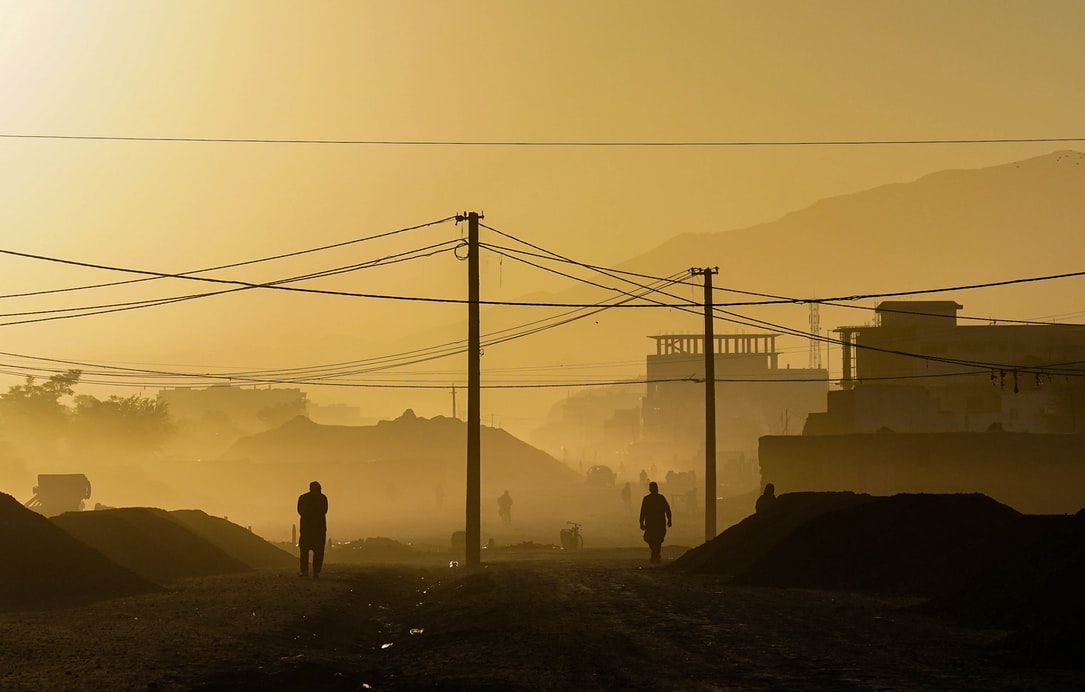