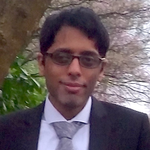 Southampton-born Vijay lives near Portswood high street and works at Southampton City College as a Librarian. Having grown up in the city, he's very aware of local concerns.

Vijay is particularly interested in education, equality & representation. He's an active local campaigner with the Southampton Liberal Democrats team, and is Treasurer of the national ethnic minority Liberal Democrat group.

In his spare time he enjoys writing and watching Southampton FC. 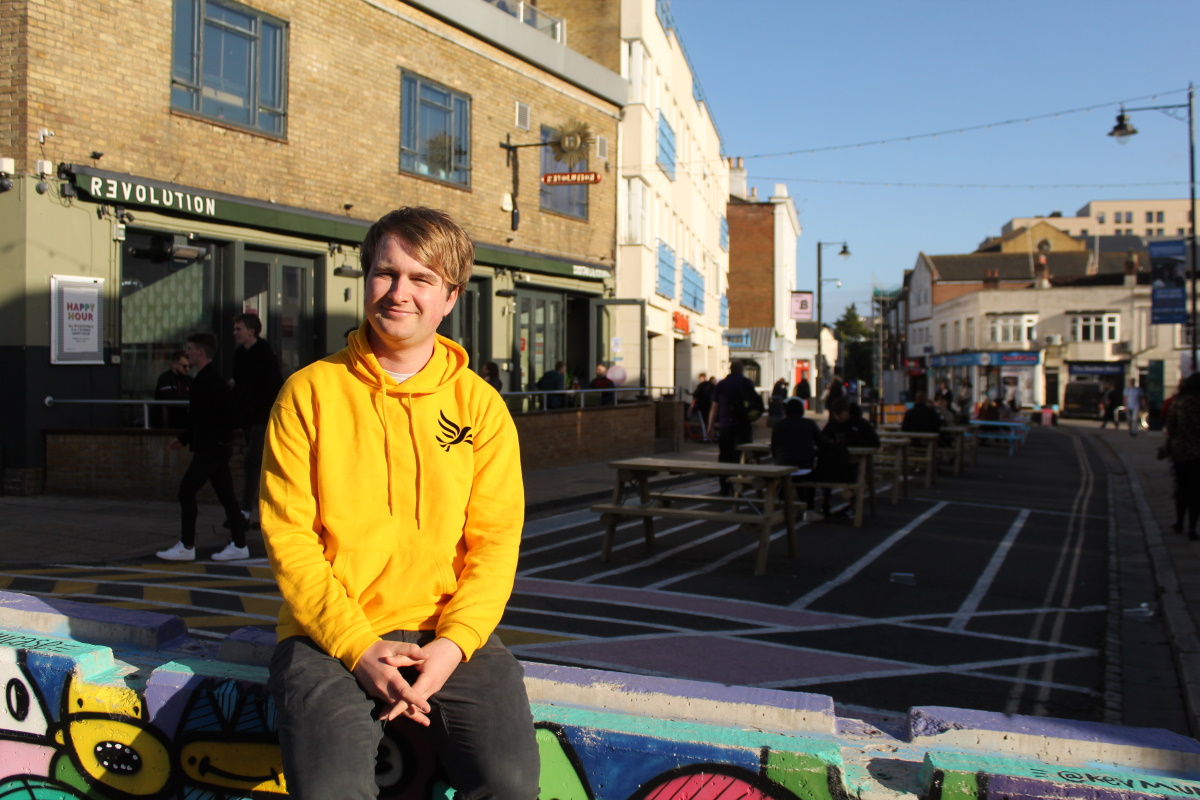