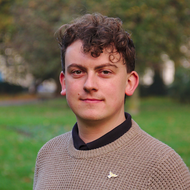 "I love the active communities in Southampton - there are so many groups dedicated to supporting each other and pushing for positive change. My key priorities for 2019 are cleaning up Southampton's air through better transport and reducing traffic to the Docks.

"I'm especially concerned about the rise in hate crime since the referendum, which does not represent the people of Southampton. It needs to be challenged and I want to support our EU friends and neighbours during what is undoubtedly a very unsettling time".

Alex also supports organisations working for the benefit of the local area. In his spare time, he volunteers with the local Time Bank, sings with Solent Gay Men's Chorus and also enjoys running, often joining in with the weekly Parkrun on the Common. 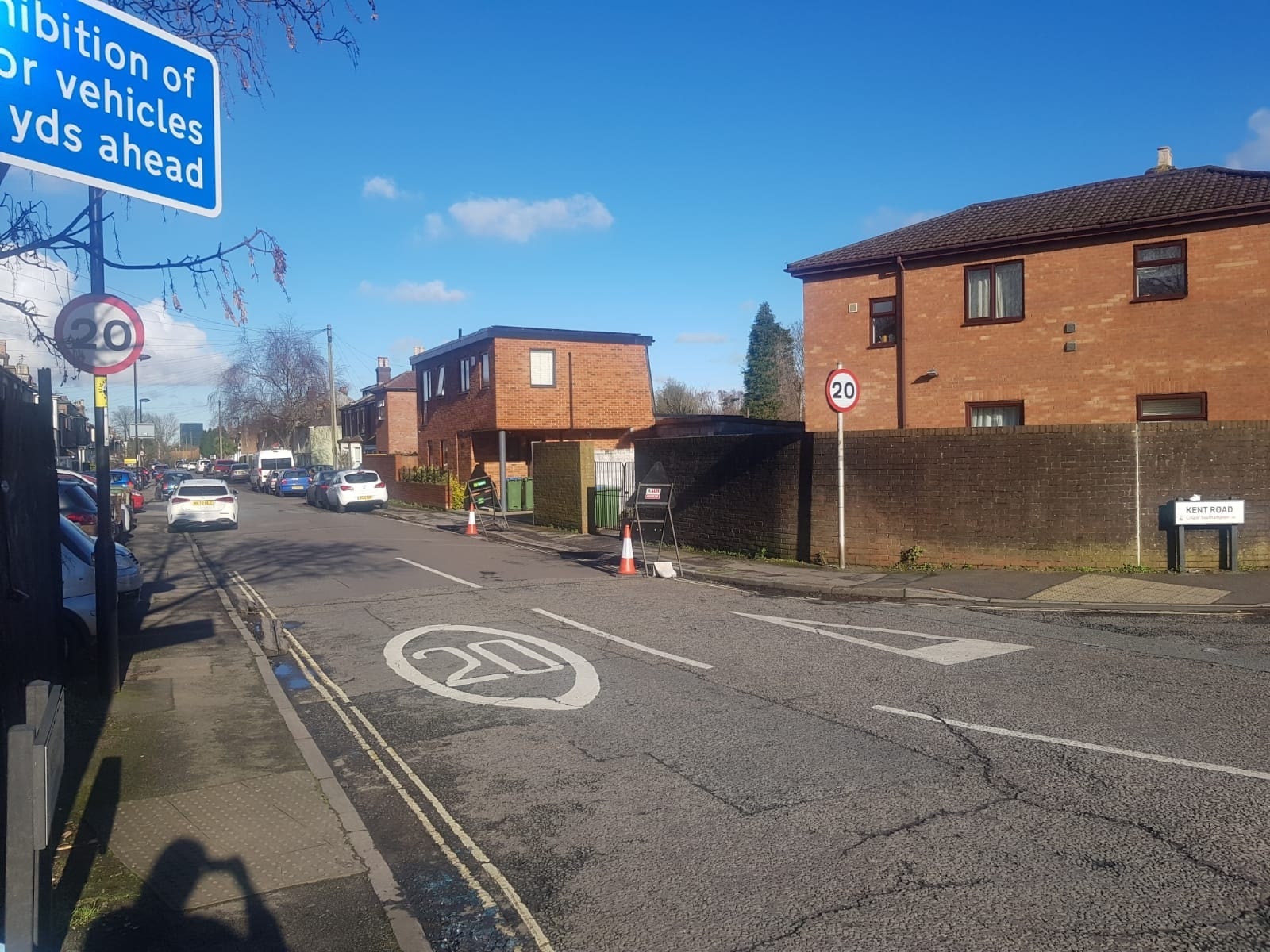