Air Quality and the Port of Southampton 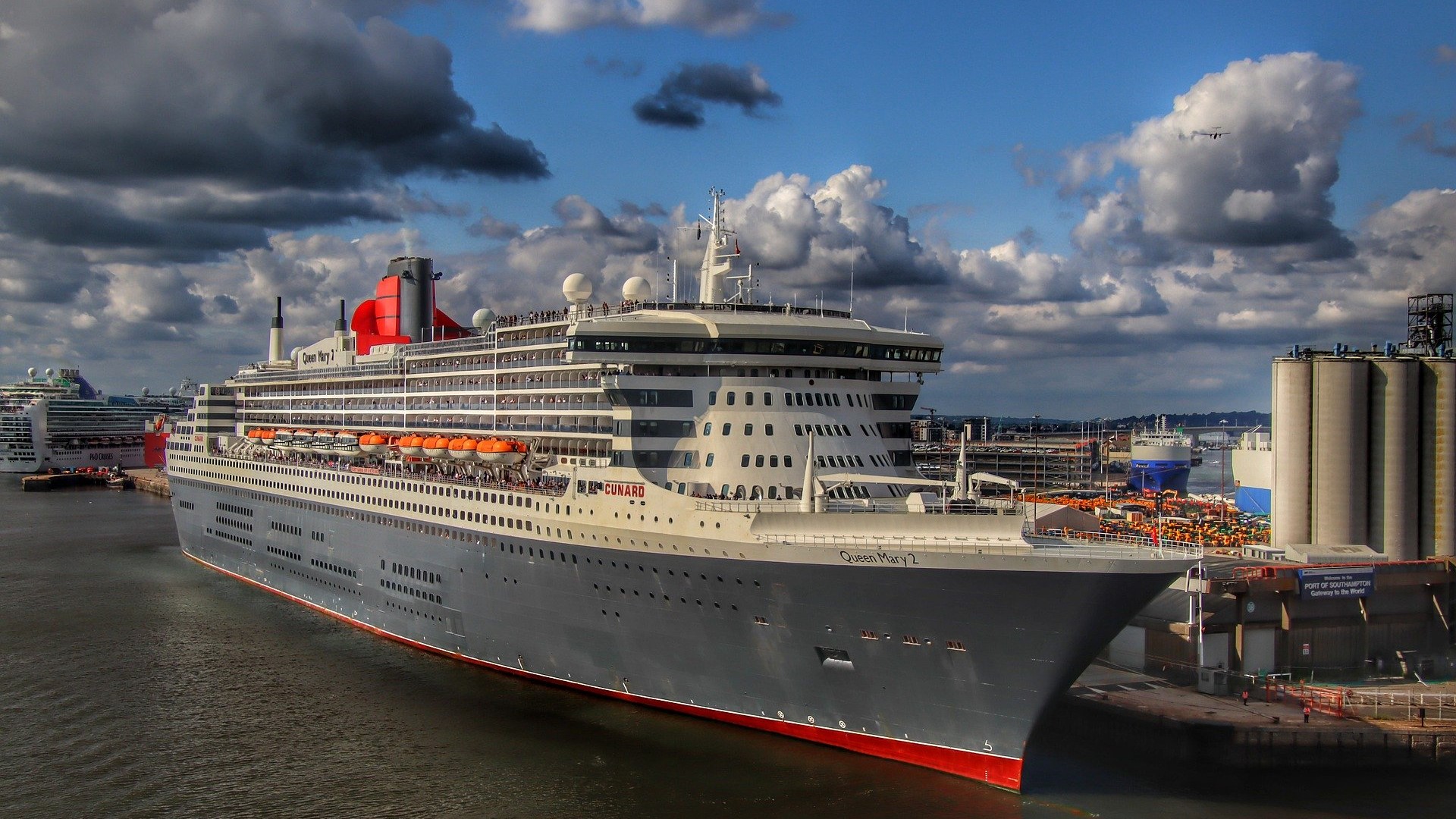 Portswood campaigner Adrian Ford recently made the following presentment to Southampton's Court Leet, addressing the issue of air quality, and how technology could be employed to mitigate the polluting effects of crusise liners docked in our port.

"Southampton has been reported as being one of the most polluted cities in Europe.

One way in which pollution in the city could be cut is by introducing portside electric power so that cruise liners can use electrical power instead of running their diesel engines . Almost 70% of ship emissions, heavy in nitrogen oxides, sulphur oxides and particulates, are released within 400km of land, posing a serious health risk to populations along the coastlines. Shore-side energy has the potential to eliminate ship engine emissions in port waters, reducing each pollutant by about 90% and greenhouse gas emissions by 50%,

In California, vessels fitted with shore connection capabilities have been required to use them while at berth since 2010, while ships without the technology have not been allowed to berth in the state's ports unless they turn off their engines or use "another anti-pollution technology", according to a Schneider Electric report. By 2020, at least 80% of Californian berths have to be equipped with shore connection technology, while five years ago the Port of Los Angeles became the first in the world to offer alternative marine power (AMP) to three cruise lines: Disney Cruises, Princess Cruise Lines and Norwegian

When Princess Cruises ships dock in Juneau, Alaska, each summer, the vessels tap in to the city's surplus hydroelectric power - a technology since rolled out in Seattle, Vancouver, Los Angeles, San Diego, San Francisco and Halifax.

The line has retrofitted 14 of its ships with a custom-built electrical connection and Holland America Line has followed suit.

In New York, the Economic Development Corporation, which manages the city's cruise terminals, agreed to subsidize some of the cost of the power, as did the New York Power Authority. The remainder of the cost was picked up by the Carnival Corporation, whose ships Queen Mary 2 and Caribbean Princess utilize the Brooklyn homeport. Carnival have also committed to retrofitting the two ships so they could plug in to the shoreside power source.

In Europe in the Port of Amsterdam it is compulsory for cruise vessels to use a power-ready berth where available. Gothenberg in Sweden (where emissions have been cut by up to 97 per cent) and the Port of Rotterdam follow similar guidelines.

However Southampton, the UK's biggest passenger port, does not offer shore-power facilities - and air quality for the port city breaches WHO guidelines.

I ask the Council to liaise with Associated British Ports and the Cruise companies to promote the introduction of portside power to Southampton.

Not only would this make a significant contribution to reducing pollution and improving our city's air quality, but it would at the same time enhance the image of Southampton as a world class-port." 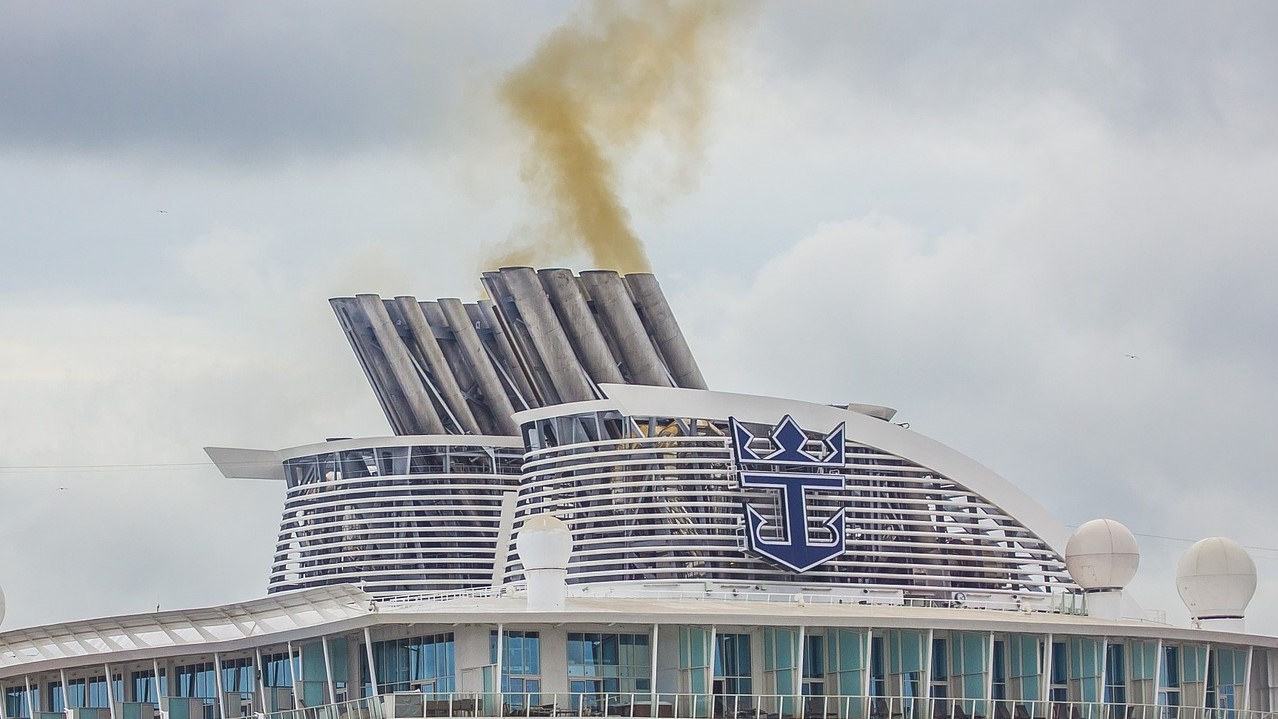